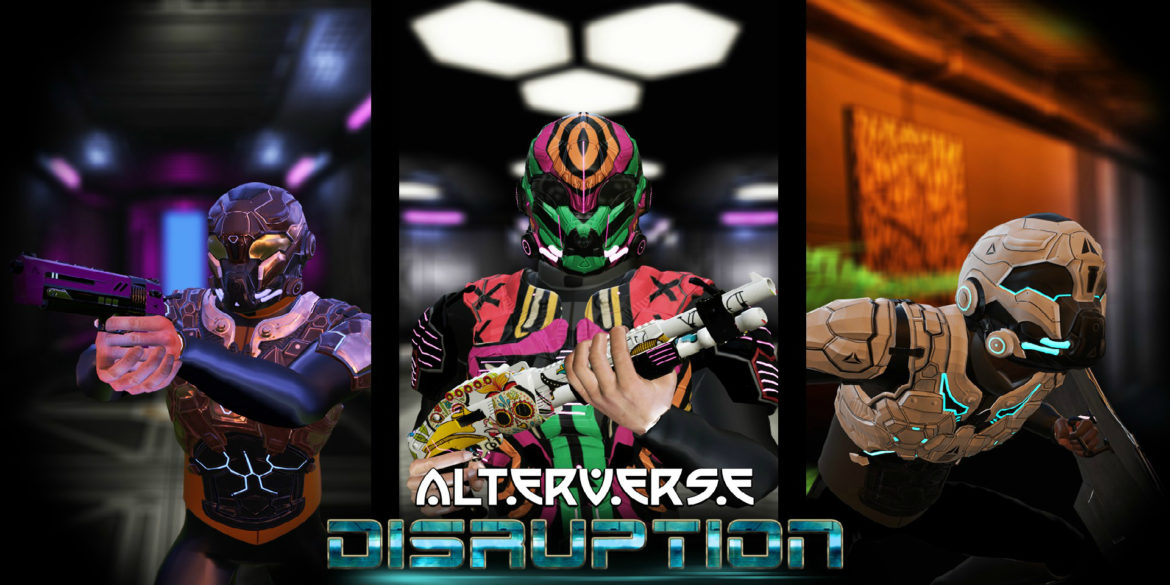 In AlterVerse Store added new skins of equipment and more!

AlterVerse: Disruption - space RPG-game, the first of the 17 planned games to be implemented in AlterVerse.

AlterVerse - a game consisting of 17 individual game worlds that uses technology Enjin ERC-1155 for asset integration. Enjin ERC-1155 allows you to move between all games, including games Enjin Multiverse and use the same item.

The shape and function of the items will depend on the game in which they are located, the items may look different and with different characteristics in each game.

* Items from Enjin Multiverse can be melted back into ENJ cryptocurrency.

We wrote earlier "How to start a business in AlterVerse", i think, AlterVerse is one of the few games in which there will be an opportunity to monetize all those hours spent in the game. In AlterVerse everyone will be equal (not counting the owners of the servers), the only distinguishing feature will be all kinds of skins.

Why do you need skins in AlterVerse and how to get them?

Skins are textures that apply to game weapons, characters and armor, or any other player’s property. Currently you can buy skins on AlterVerse Market at wholesale prices. After launch, it will be possible to purchase skins in the game, but without discounts.

Skins in games are not something new, but they are not just skins in some centralized game, they are skins on the blockchain! Each skin is released in a limited edition. Skins in AlterVerse have 7 rarity levels: Normal, Unusual, Rare, Epic, Legendary, Mythical and Enjelic (most likely from the word Enjin).

Another feature is that all skins are supported by a fixed number of Enjin tokens, which provides some security for players. Skins can be "melted" back to Enjin Coin.

Once a player purchases a skin, he will be stored in his own cryptocurrency wallet. Currently, only the Enjin wallet supports the ERC-1155 token standard, it can be installed for free in the Apple Store or Google Play.

You can earn money by trading NFT or other digital assets, in AlterVerse it`s skins trading. 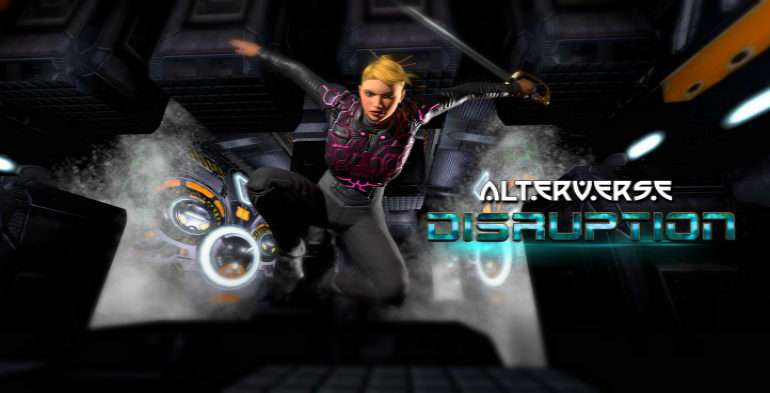 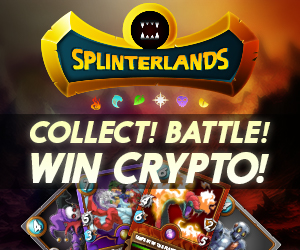